The Teracube 2e is a budget smartphone with a 4 year warranty from Teracube, a startup focused at eco-friendly smartphones having a really long life. 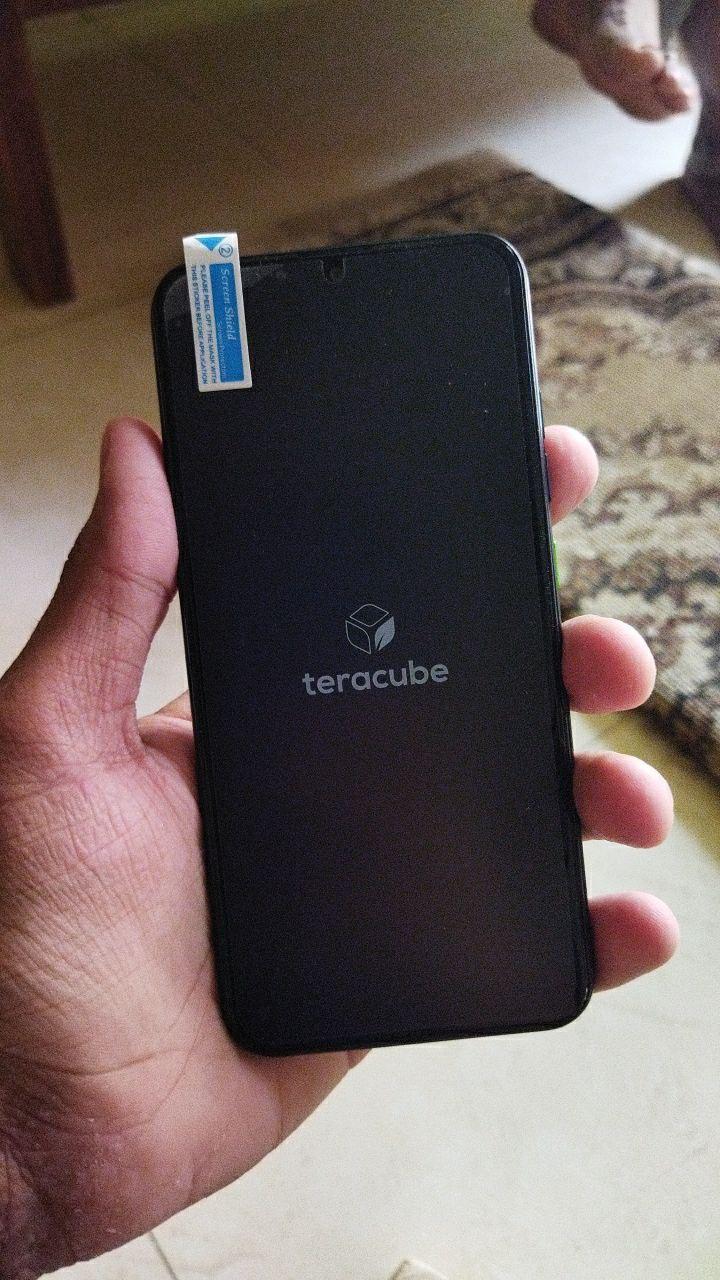 Specs wise, it has a Mediatek Helio G25 (MT6762), with 4 GB of RAM, and 64GB of onboard storage. It comes with a stock Android experience right from the factory.

I received my Teracube 2e in April 2021, through a developer program they had held, they had taken the pains to get it shipped to India as soon as possible. I would like to thank Sharad Mittal, the founder of Teracube, and my mentor and my friend Kshitij Gupta (AgentFabulous) for giving me such an amazing opportunity.

The device in hand, even with a plastic back, felt premium for a Redmi user like me, and it actually felt like a sturdy phone, unlike some devices in the 2021 era.

The case bundled with it provides an extra layer of protection, and the best part is, it’s made out of fully recycled materials and feels really good in hand. 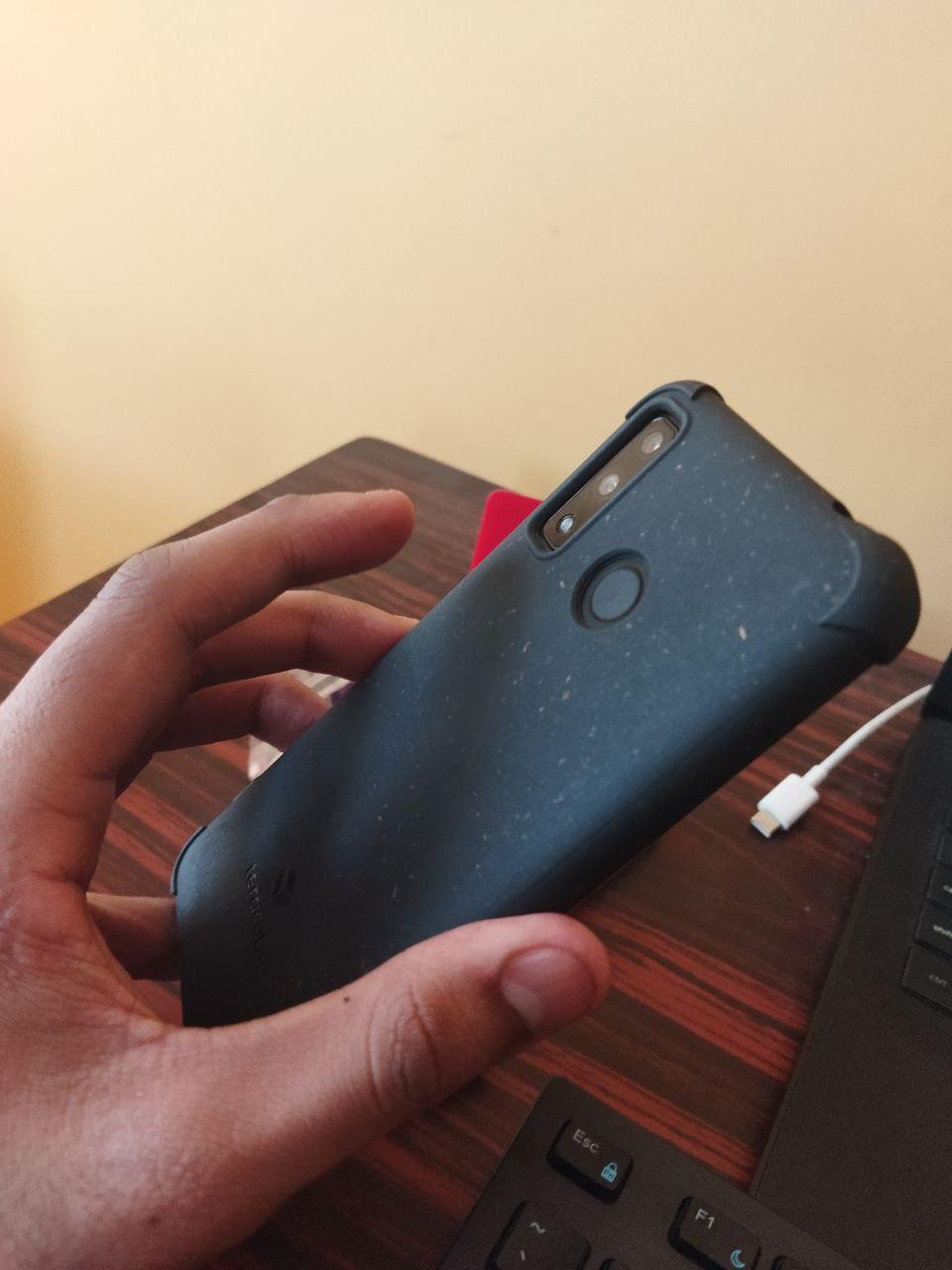 Soon after receiving it, I unlocked the device, and started working on getting the highly-popular custom Android-based aftermarket firmware or custom ROM, named LineageOS. It is the successor of the highly-popular defunct ROM, CyanogenMod.

Teracube was also kind enough to release the source for TWRP, which is now officially supported from the company for the device, hence opening new avenues for the modding and development of the device.

I am also very thankful to Kshitij Gupta for holding my hand throughout this development journey, teaching me and guiding me without any hesitation so I could be capable of bringing aftermarket firmware to the device.

I started off by making a dump of the stock firmware, using ShivamKumarJha’s scripts. Using these scripts again, I generated a dummy vendor and device configuration for the Teracube 2e. More about the configurations in such trees can be read here.

After that, I started adding necessary configuration arguments needed to actually compile the operating system for the device, i.e. the changes required to the fstab, and different packages for audio, display, media, bluetooth, NFC, and so on.

I had referred to present MediaTek device repositories of the following devices:

Now, since the kernel source for the Teracube 2e was not available at that moment, so I proceeded to compile using a prebuilt kernel binary extracted from the stock firmware.

For compiling, we’d also need the kernel headers for the prebuilt kernel, for that dependency I took a leaked MediaTek 4.9 kernel base and took the headers from there.

After the compile process, I had my first brick. Why? I messed up the initialization process.

MediaTek in their device board support packages, tend to use properties instead of hardcoded paths in their init.*.rc files, and since I hadn’t defined the property, services just failed to initialize, throwing the device into fastboot. This was fixed with this commit.

Soon after fixing this, I was missing a couple blobs and configuration XML files that caused the device not to boot, but to stay on bootanimation, what we term as a bootloop. One of the errors that I had faced, was

aurisys configuration XMLs, and because of a missing default_volume_tables XML that I needed to copy from frameworks/native, caused it to bootloop. Soon after fixing the vtservice error and the missing XML issues, the device booted, and fixing the remaining bugs on the device was a cakewalk, since most of the issues either were easy fixes, and the rest were already documented. 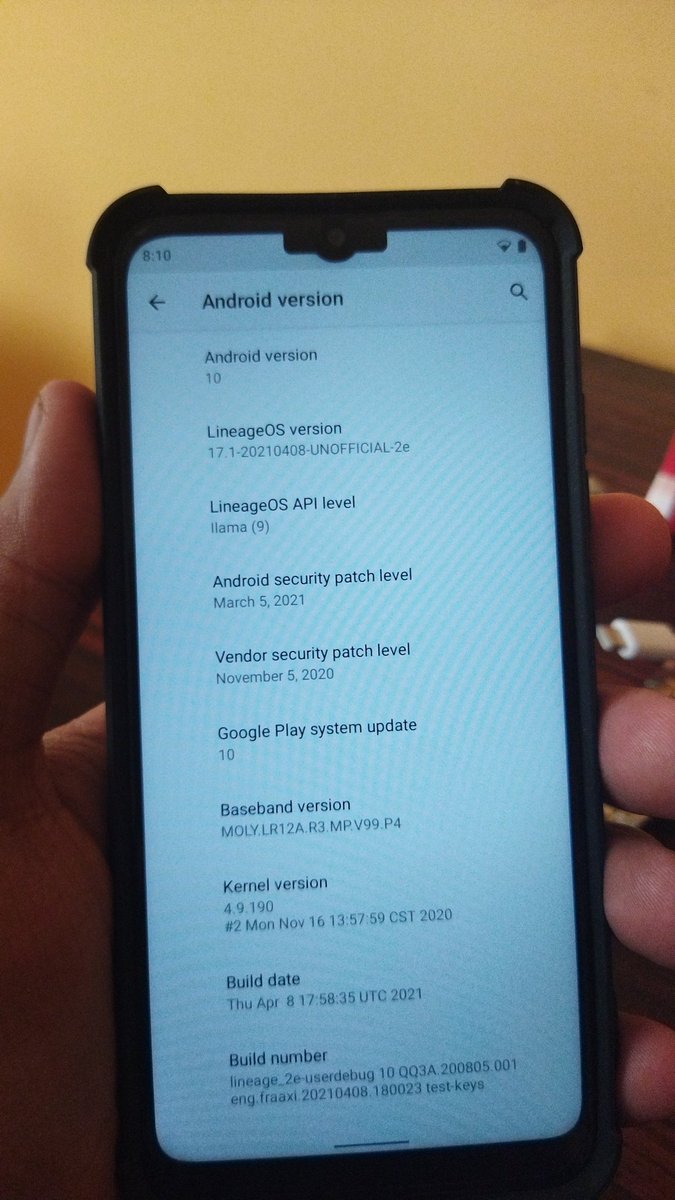 Soon after LineageOS, I also booted /e/OS, a privacy focused Android distribution, that also comes preinstalled on many Android devices.

There sure are a few bugs left, namely:

I hope to fix them before I move forward to bring Android 11 to the Teracube 2e :)

I would like to thank the following people for bringing this to life:

Thank you for reading my story :)